This week we are bringing attention to one of the most successful chassis ever produced by Mercedes-Benz in terms of production numbers. The W123 as a chassis was produced roughly from November 1975 and continued through January 1986 with relatively 2.7 million units produced. At the time, it was routine to expect a nine to twelve month waiting period for all new W123's from the factory and therefore it's an honor to do all we can keeping them on the road today.  Although we have an abundance of genuine OEM used and new W123 parts available to you through our website MBZPARTS.COM, I'd like to take a moment and introduce this 1982 300D that has joined our dismantling facility.  Although this one is a little past becoming a restoration candidate, it has plenty of genuine Mercedes Benz parts that can keep countless other classics roadworthy.

Fun Fact: there were 10 different models of diesel 123's and 15 different petrol offerings all with countless variations.

What parts does your next project need? We can supply new, remanufactured, and used OEM parts to meet your need. 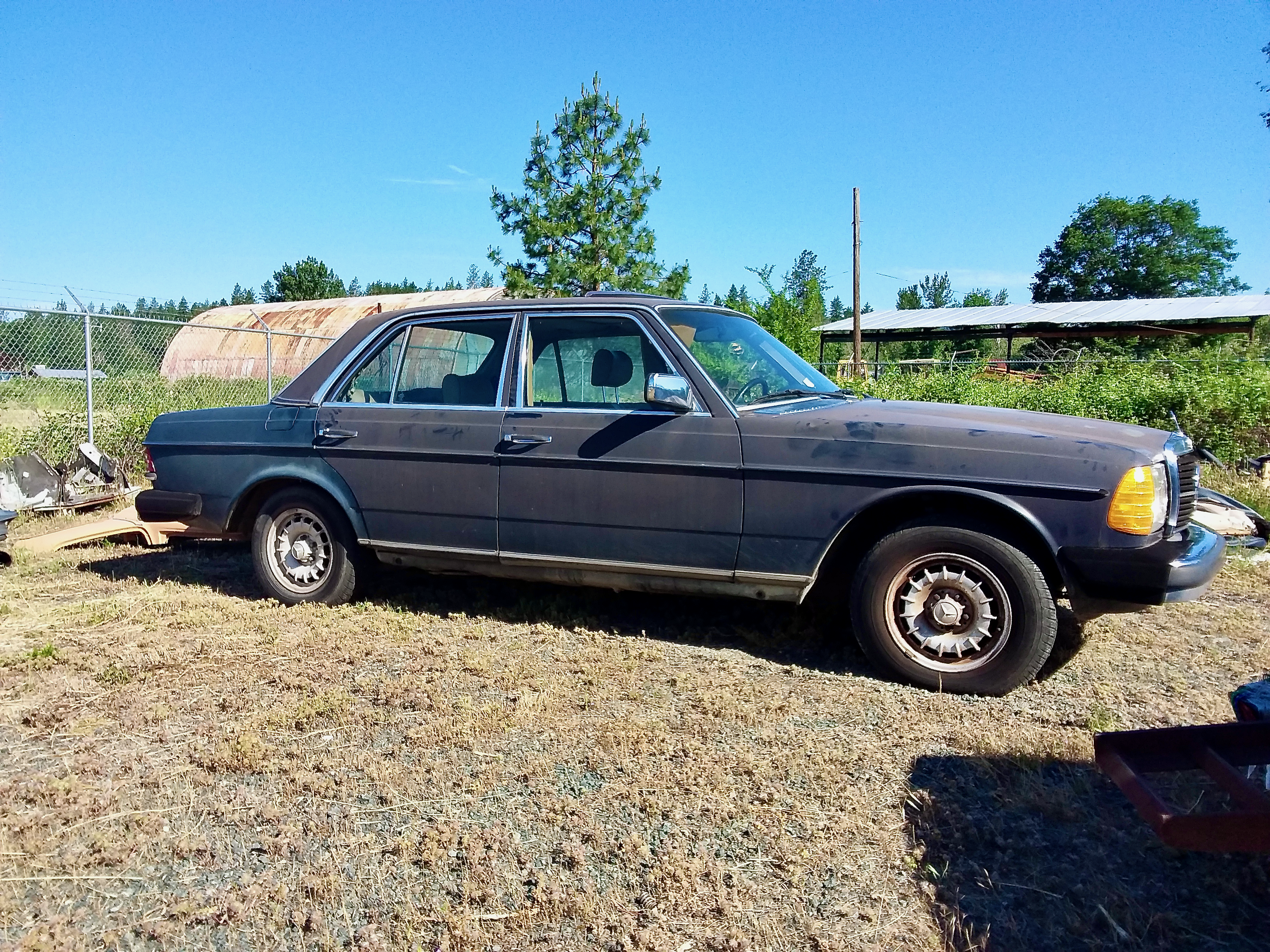 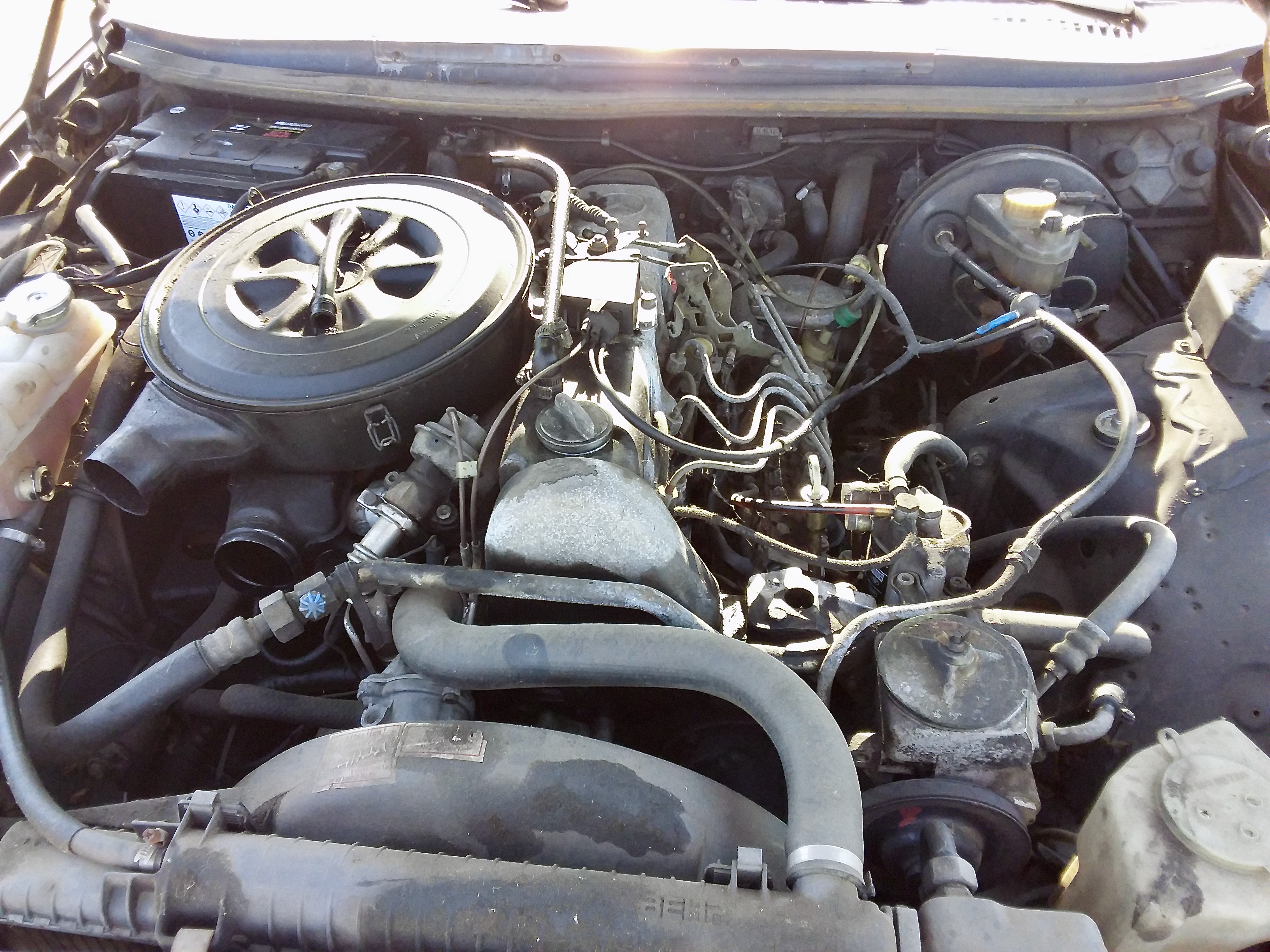 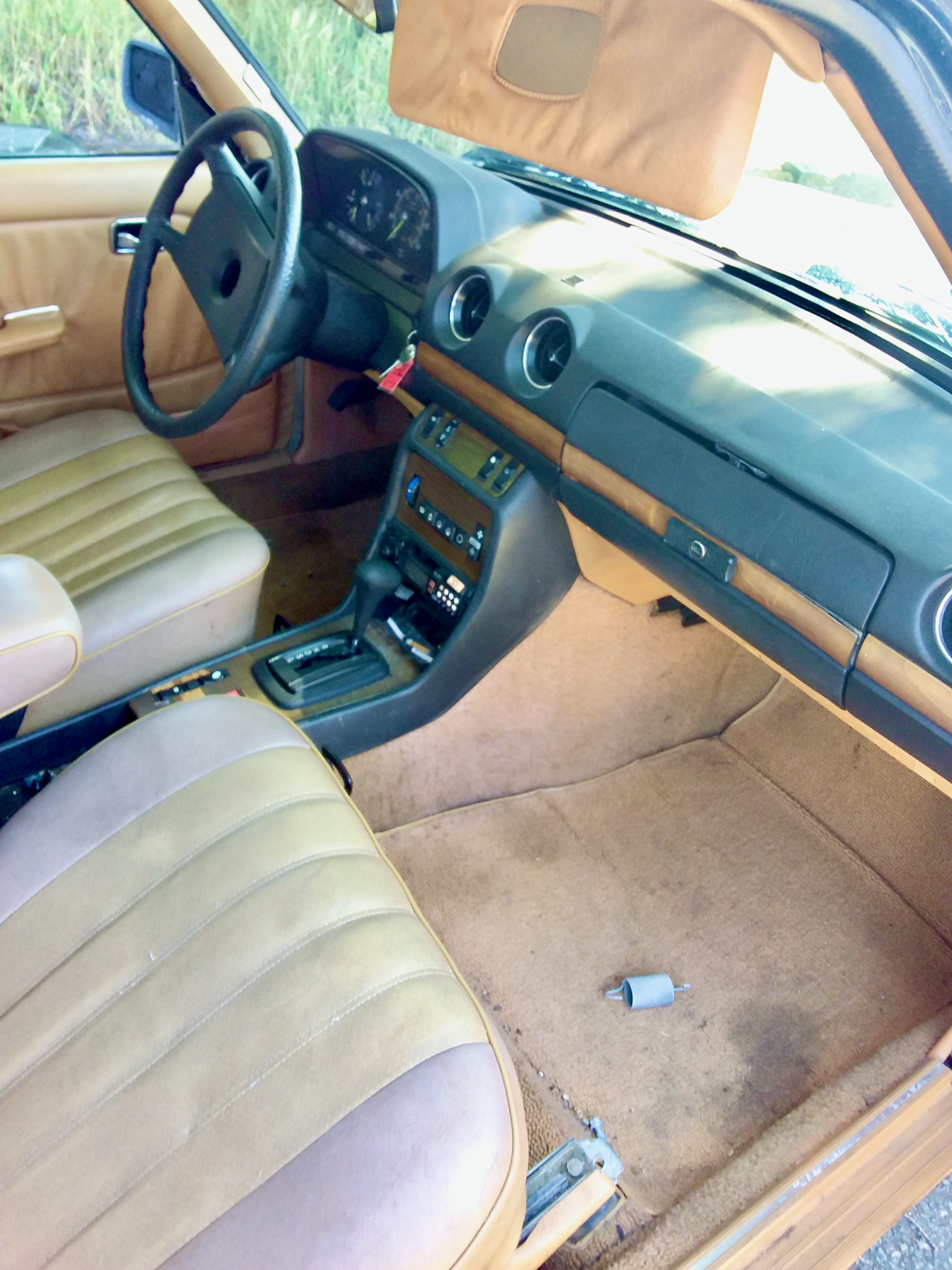 ×
Need help? For assistance please Contact Us.
to top
×

We promise to only send you fun things 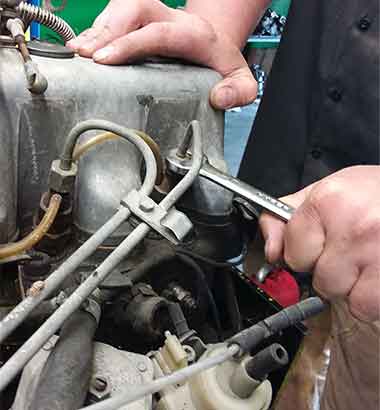